Linda’s appointment comes at a critical juncture as TEDCO emerges from its moratorium on investments in key programs.

“We’ve made meaningful progress toward merging State and organizational priorities over the past several months and are excited to have identified a seasoned leader to build on this momentum,” stated Myra Norton, TEDCO Chair of the Board and President of Arena.  “Linda has a strong leadership track record in private industry and government. This, combined with her personal leadership style makes her uniquely qualified to lead TEDCO successfully during this transition period.” 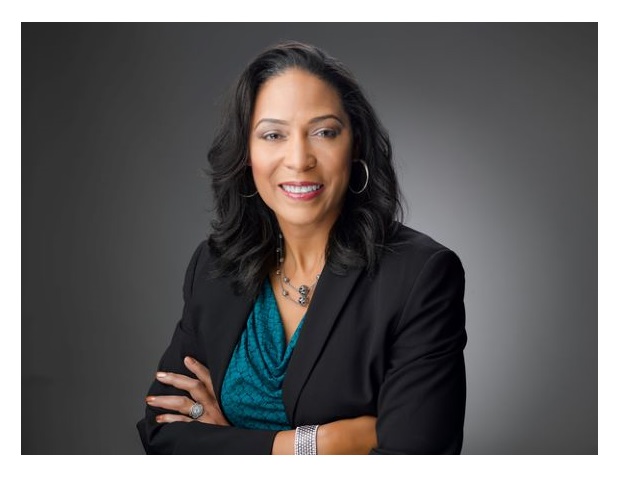 In her immediate past role, Linda was a senior advisor to Governor Larry Hogan and a member of his cabinet. As Adjutant General, she was responsible for the daily operations of the Maryland Military Department, which included the Maryland Army National Guard, Maryland Air National Guard, Maryland Emergency Management Agency, and Maryland Defense Force. Linda oversaw the readiness, administration, and training of more than 6,700 members of the Military Department with an annual budget of more than $314 million. Her career included staff and command assignments at every level, including deployments in Kosovo and a combat tour in Afghanistan.

Linda also served more than 20 years at Accenture and retired as Managing Director from the firm’s Health and Public Service North America operating unit. Her responsibilities included managing all operational activities to include the financials, strategic business plans, program delivery and quality programs, human resource management, business approvals, internal controls and sales activities for a budget that exceeded $3 billion dollars. She managed a global team in order to leverage capabilities from Accenture’s global public service business as well as external partnering relationships. She previously served as the Commercial Director for the Public Safety Portfolio, the account lead for the Veterans Affairs and the account lead for the Army.

Linda grew up in Frederick County, Md., and is a long-time resident of Prince George’s County.

“Leadership and innovation is crucial for value creation and economic growth. I see TEDCO as a critical contributor to Maryland’s economic ecosystem and serving as the Interim ED/CEO is truly an honor,” stated Singh. “I look forward to working with a dedicated TEDCO team to lead Maryland’s innovation to market while the Board carefully evaluates a new leader for this tremendous economic growth engine.”

Stephen Auvil will return to his role as Executive Vice President of Operations and Programs.  He served as acting executive director for five months. Linda will assume day-to-day leadership of TEDCO.

As the Board’s executive search continues, Korn Ferry has been selected to assist the organization with a national search for the selection of a permanent ED/CEO.

“Korn Ferry has an impressive track record of attracting and placing highly qualified, diverse leaders with public/private organizations like TEDCO,” stated Myra Norton, TEDCO Chair of the Board and President of Arena.”

Recognized as the number one executive search firm in the U.S. and worldwide according to Hunt-Scanlon Corporation’s annual analysis, Korn Ferry was also ranked as America’s best executive recruiter by Forbes in 2017, 2018, and 2019.

This is a critically important hire for TEDCO as the new ED/CEO must demonstrate a genuine enthusiasm for balancing the interests of the public and private sectors in innovative and cohesive ways that stimulate the regional economy.